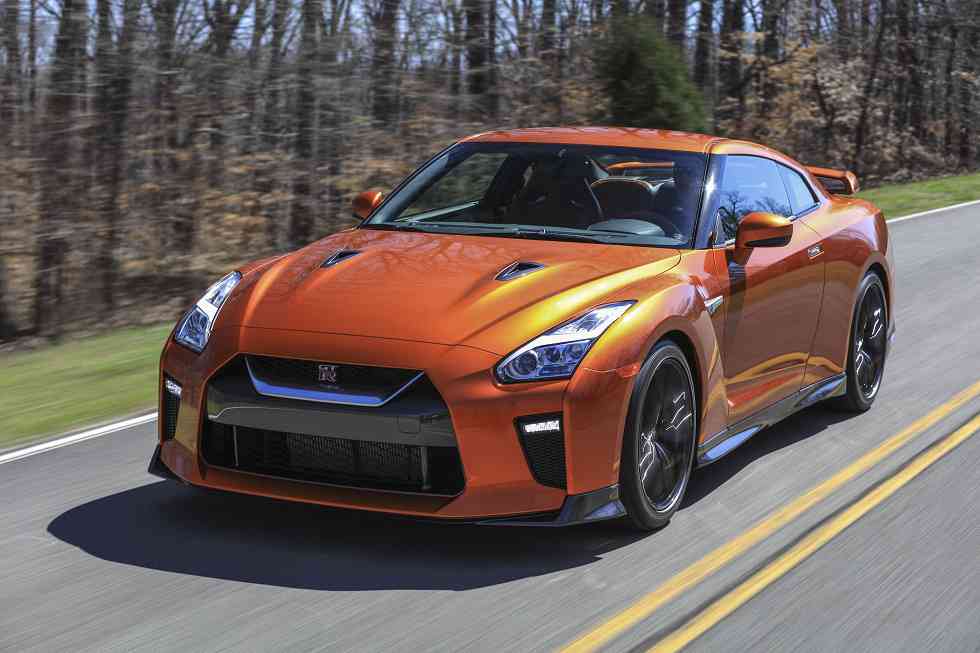 Nissan announced that they will be unveiling the updated 2017 Nissan GT-R at the New York Auto Show. Now we finally get to get the full details.

As we’ve reported on the GT-R previously, the 2017 incarnation will be the most significant to date. We’ll still be waiting at least a couple of more years to see new GT-R model. It’s nearly ten years since the R35 hit the maket.

The updated fascia features a reshaped bumper, larger grille, and a tweaked hood lines. The car also gets a new set of daytime running lights. As for the rear, there’s a little fin antenna at the back with tweaked rear fenders. New gun-metal alloy wheels.

Powering the car is the 3.8L V6 twin-turbo that’s also tweaked to produce 565 hp, up by 20 from the current model. The 6-speed dual gearbox is still the same.

Inside, there’s plenty of Nappa leather covering the trim, the seats, the wheel and the shifter. The panel is upgraded with a new 8-inch touchscreen continuing the digital feel to the GT-R. 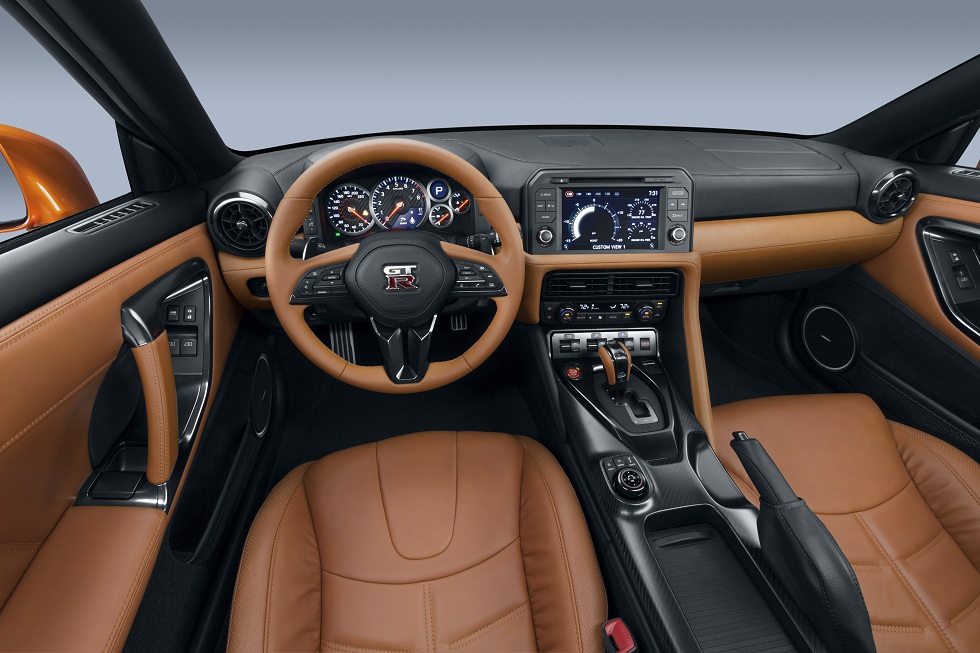