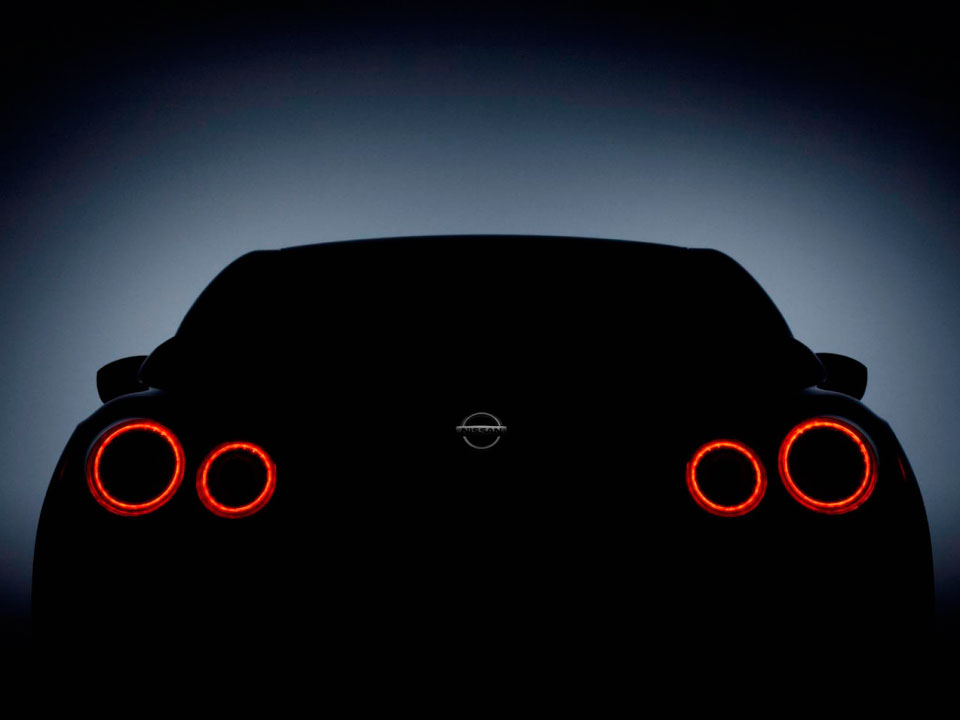 The 2017 car will be an update to the current model promising some tweaks to the front fascia. The teaser shows the back silhouette of the car and it doesn’t give away much. It still looks like the rear end of the current generation R35.

Nissan has also constantly fiddled with the engine to up output over the years and we could expect the same with the 2017 model. The current model currently churns out 545 hp from the 3.8L twin-turbo V6 – already a 65 hp bump over the 2009 debut model.

We still have to wait a few years before we get the updated “R36” but we sure hope that the wait will be worth it.