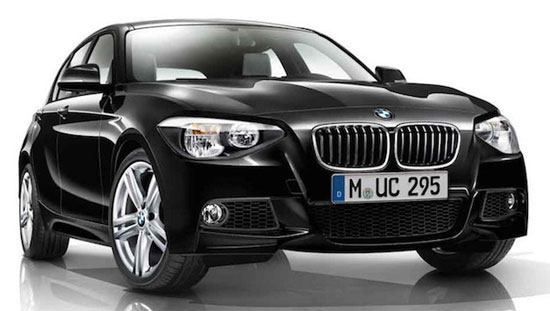 Not much here but since BMW announced the details on its new BMW 1-Series, an image of the 1-Series M Sport package has hit the internet.

This M Sport package, however, means that buyers can even make their cars more sporty for an added cost. Sales for the 1-Series starts in September in Europe.