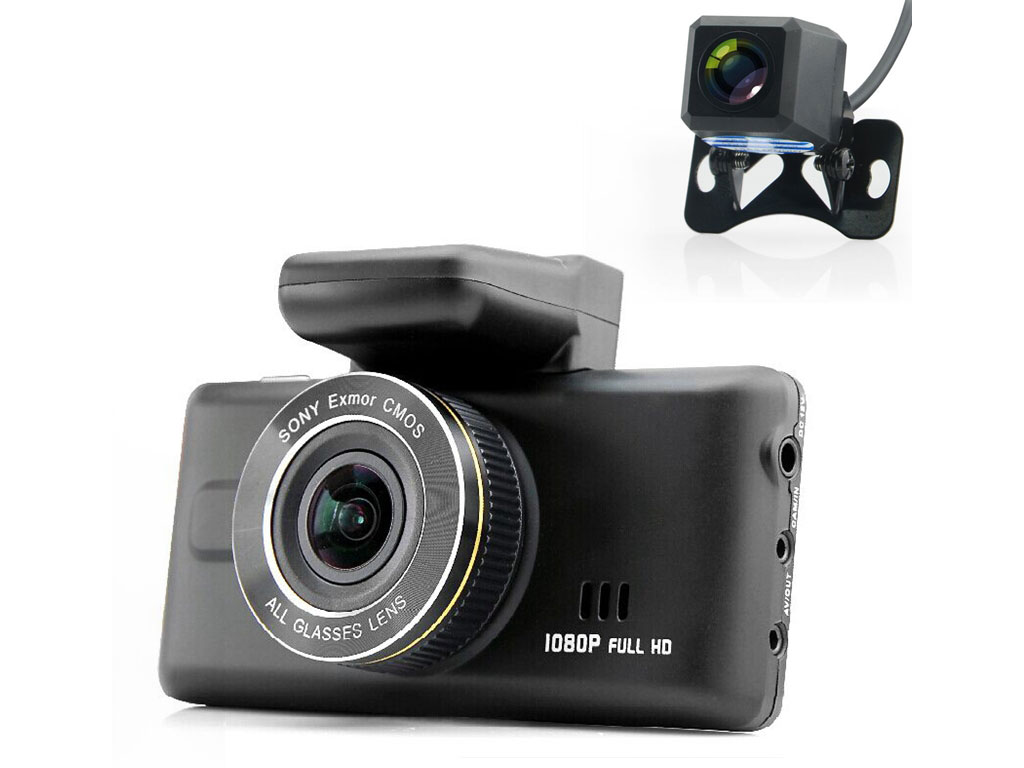 We got a private message asking what dashboard camera features are actually essential? In our recent guide to dashcam brands, we summarized some of the key features we regarded as essential. Here’s a guide on what features would be considered essential to a dashcam.

The most important feature of dashboard camera is its ability to record clear images. What’s the use of it if you wouldn’t be able to see details like license plates or badges?

Video quality is affected by several features of the dashcam. Some people think that video quality starts and ends with resolution. Not quite. The bigger the number means the bigger video/pictures size you’re going to get. So a camera capable of creating  1080p video means recording at that maximum setting gives you a bigger video size than a camera that only records 720p video.

Keep in mind that the bigger the image, the bigger the file sizes will be. This is where the storage options. Most dashcams need a micro-SD card to store the video. A 32GB card will get you around 7 to 10 hours of 1080p video before it rights over the data again. That should be more than enough for a couple of day’s commute.

FPS or frames-per-second (frame rate) is also another number that might be written on the camera’s spec sheet.

Lens (a wider aperture or a smaller number). Most dashcams are equipped with f2.0 lenses but some have wider apertures like f1.8. This means that the lens, by itself can allow more light into the sensor (that bit of the camera that converts light information to digital data). The more light, the better.

As for the viewing angle, it refers to how wide a field of view it can capture. The higher number, the better. At 120°, it would be about wide enough to cover right about edge of your car’s hood.  At 160°, you’d see more from the sides. However, keep in mind that a wider angle lens would also give you some distortion – a fisheye effect that would bloat the center of the image and pinch the outer parts.

The type and quality of sensor also matters – which is often dictated by the sensor’s manufacturer. The reason why the MateGo MG380G gets rave reviews with its day and night-time video quality is because of the above-average Sony sensor that it packs. The sensor also affects how “clean” an image it takes. Night-time video is often grainy with noise. Better sensors would usually give you a cleaner image.

It’s tough to gauge durability and reliability these days since there’s no real test you can do to predict if the camera will last you your intended service time. Just accept the fact that things aren’t built to last these days. Checking out Amazon reviews of certain models can get you more opinions on which models break down more.

Most of these cameras are built using plastic. Even so, not all plastics are the same. The thicker and heftier the plastic, usually the better. Screws or at plastic clips are better than cheap adhesive (think rugby/contact cement or double-sided tape).

One indication of poor workmanship is if there are burrs that randomly stick out in the plastic edges. Check the seams, the mounts, and joints. You wouldn’t want these to easily snap off just from basic handling.

Check the buttons too for flimsiness. Better built ones have more bite or click to the buttons when pressed.

Most battery-powered dashcams aren’t servicable, meaning if the battery chokes, you’re replacing the whole camera. Batteries are prone to bloating and explosions if exposed to heat, say, if left in your car under our tropical summer un. Capacitor-powered units are becoming popular these days because they could stand up to our kind of heat better.

This is where the warranty period comes in. Many cheap models are reliant on seller’s warranty. Those pricier from more established brands often come with manufacturer’s warranty. Transcend comes with a 2-year warranty.

Summary: Get one that’s capacitor-powered and that comes with a decent warranty period from a reputable seller.

The tricky thing with many electronics these days is the amount of support you’d get with them. Even manuals aren’t as helpful beyond telling you how to turn a device on and off. Add this to the issue of them being made in China where English-language manuals are often just Google Translated from Chinese, then you might have to rely on good old fiddling to figure out how to use your dash cam.

Summary: Check the manufacturers. Otherwise, there’s always plenty of YouTube videos that will show you how to work things out for your dashcam provided that you but the more popular models.

A G-sensor capability is also a common feature in dashcams today. It activates when your vehicle experiences sudden changes in g-force like when it gets bumped or when you do some emergency braking or turning situations. What the camera usually does is it protects the video being recorded at the time of “impact” so that it wouldn’t erase or write over it. A pretty nifty feature to make sure that what could be effective evidence doesn’t get lost.

GPS capability means that your camera can track information like latitude and longitude coordinates and the speed that you’re travelling. These are usually embedded in the video being recorded. At least this might come in handy if you’d want to prove that you were driving below the speed limit but I’m not quite sure if this information is really admissible in court. Personally, I don’t see much use for this beyond supplementary information.

Connectivity liike WiFi and HDMI output are also advertised among dashcam specifications. I personally don’t bother with these. While it might be convenient to be able to access files using WiFi, this means that you might have to power the cam in your car up to be able to transfer files. The HDMI option will come in handy if you want to play videos using an external screen, TV, or monitor. But this requires you to take the camera out of the car. I just take out the micro-SD card in my dashcam and use my computer to review and back videos up.

Summary: The G-sensor option has become standard these days and it’s quite a nifty feature. Some would say that GPS information is also critical but as with any information, it can be a double-edge sword. Having GPS data embedded on your video might become a damning evidence against you as well. I’d say these are nice to have but not essential.