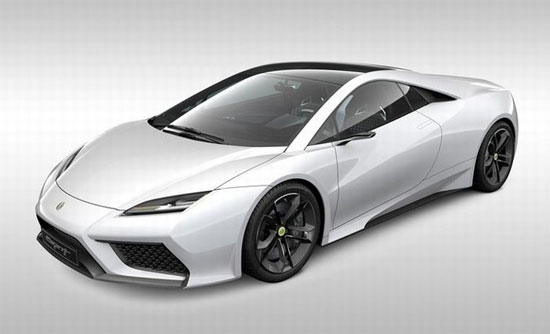 Lotus is ramping up its efforts in moving upmarket to compete with the mainstays of the supercar market – the likes of Ferrari, Lamborghini and Porsche. The Lotus Esprit is currently in the works and CEO Dany Bahar claims that the Esprit will offer a more “authentic” driving experience compared to rivals such as the Ferrari 458 Italia and the McLaren MP4-12C.

Now that’s quite a claim. The car is reported to be powered by a V8 but will be tuned to get a better “character and emotion” than the other cars. If what they mean by authentic and better character is to give it make the driver seem to be more responsible for driving the car rather than the electronic systems, now that would be pretty interesting to see if Lotus can actually deliver.

The V8 would dish out 570 bhp and Lotus is intent on building the engine themselves rather than source it from Toyota – their long-standing engine partner. That should give it the degree of lightweightedness that gives Lotus cars the agility and handling that they’ve been known for.

Problem with that is with a 2013 launch schedule for the Esprit, the MP4-12C and especially the 458 Italia might already get updates and even hardcore versions. The 458 Italia is reported to be one of the all-time greats and imaging getting a Scuderia version of that.