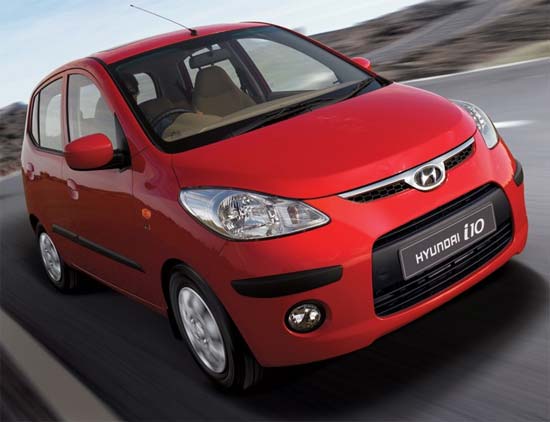 The Hyundai i10 is a pretty good small car. It is fun to drive. However, owning can be  a different issue. If you’re an i10 owner, you probably have had some issues with the car already. Mine’s already a year old, and I already have an updated list of complaints. Check out my list:

As far as I know, HARI (Hyundai Philippines) has never owned on the issues. I’ve already raised the rattles and the brakes issues the last time. My service adviser even let it slip that what they usually do for the 1k and 5k PMS are basically oil changes which implies that they never really do that million-point inspection that they claim they do.

The horn was inspected during my 1k service and they claimed that nothing was wrong with the wiring. Other i10 owners have reported this issue and suspected a weak stock battery. It’s just weird how, into my 7th month of ownership, the problem seemed to have solved itself.

Now, I’m getting pretty pissed off with the rattle and the brake noises and I’m hoping to get these fixed the next time I bring the car in for servicing. Part of the i10’s key faults that spoils some of the fun the package gives are the very sensitive brakes (think a just a dab from your right foot and it locks like a fat kid on a cupcake).

I’m sure that the brakes simply need adjusting and cleaning to correct the noises though I hope that I need not replace the pads just yet since I haven’t even done 10,000 km on it. What I fear is that there’s already corrosion or score marks on the brake discs.

In fact, reading from the many threads from other areas (India and the UK, mostly), the problems Philippine i10 owners are experiencing aren’t exclusive to units sold here. Probably Hyundai just doesn’t want to spend anything more for the cheap car that is the i10.

Sure, Hyundai’s 5-year warranty offers a semblance of security. What they don’t tell you is that you’d have to go through hoops and hurdles to avail of this “protection.” Everything they seem to credit to “normal wear and tear” hence not covered by the warranty.

And, if you’re in luck they admit a fault, you’d have to wait for weeks to get the parts and you have to wait for days with you car in the shop to get it fixed. And they never even give you a service car. They should be liable for the downtime. At least my internet provider reimburses me for any time lost.

I love my i10 since it’s the first car I bought brand new. I like how it hasn’t really failed me yet and it’s there during some of my life’s momentous occasions. But I’m pretty sure I would probably be investing on a Toyota or a Mitsu the next time I buy a car.

Hyundai might be upping the quality of their cars as of late and I have to concede that no mass production car can be spared the quirks of defects. (That’s capitalism for you, commie!) But at least other automakers have plentiful parts and decent service.  Hyundai’s after-sales and service plainly needs a lot of work.