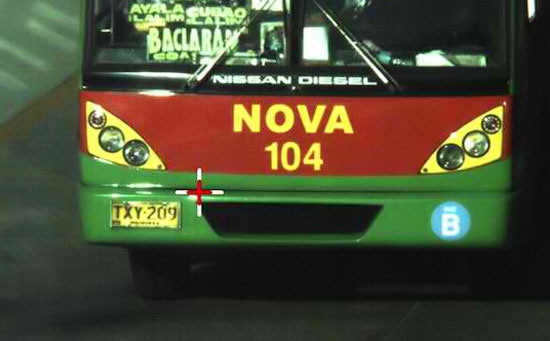 I’d have to admit that I like what the MMDA is now doing. The previous administrations only seemed to have invested on “beautifying” Commonwealth with crass tarpaulin banners bearing their mugs. At least we’re seeing concrete actions. However, it’s things like these that make us question the actual foresight and the level of urban planning skills that our officials have.

In a House inquiry involving MMDA in the light of UP Professor Chit Simbulan’s tragic death, the MMDA admitted that their speed cameras are stumped by night. It appears that the agency has not invested in night-vision speed cameras so speeding idiots can still blast through Commonwealth at night.

And get this, the MMDA only has five speed guns to use. MMDA’s blaming the lack of budget. Yeah. That has always been what they claim as the perpetual problem of government agencies. But aren’t they supposed to be raking in serious dough with all the fines from the speeding tickets?