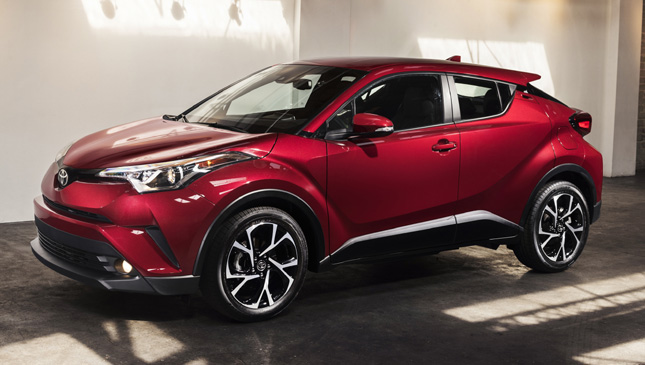 We were quite excited when Toyota announced that they will be making the C-HR – their own compact crossover to slug it out in an increasingly competitive segment. Quite frankly, I have my own eyes set on the CUV market due to its appeal for Philippine roads.

Finally, after several months of seeing the prototype and the teasers, the C-HR is finally going into production. Now, those expecting the car to be a rival to the likes of the Nissan Juke or the Ford Ecosport might be a tad disappointed since the C-HR is expected to sit below the RAV4 in Toyota’s model lineup.

UK already has opened their order books for the C-HR with the base model priced at £20,995 (approximately PhP 1.3 M). That might be priced a tad more for the Philippine market. So more or less, it’s already looking to compete more against the Honda CR-V than the BR-V. But we wonder what would that do with the Fortuner so it’d be interesting to see how it’d all play out once the C-HR gets here.

Powering the car is a slew of engines depending on the market. The C-HR will even get a Prius-based hybrid powered by a 1.8L hybrid. A 1.2L turbo is also being offered that comes with either a six-speed manual or CVT automatic. A 2.0L CVT model will also be offered and will most likely be the one offered here. 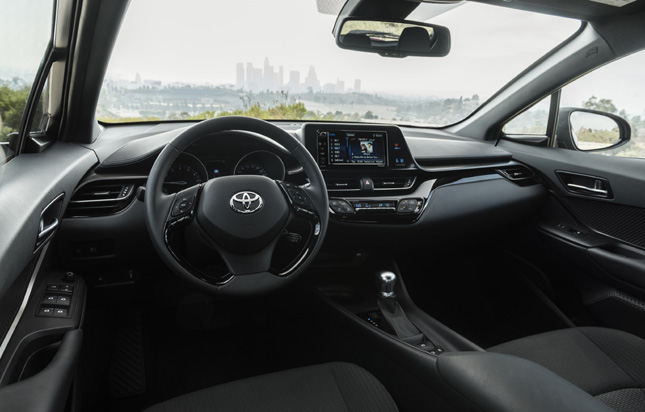