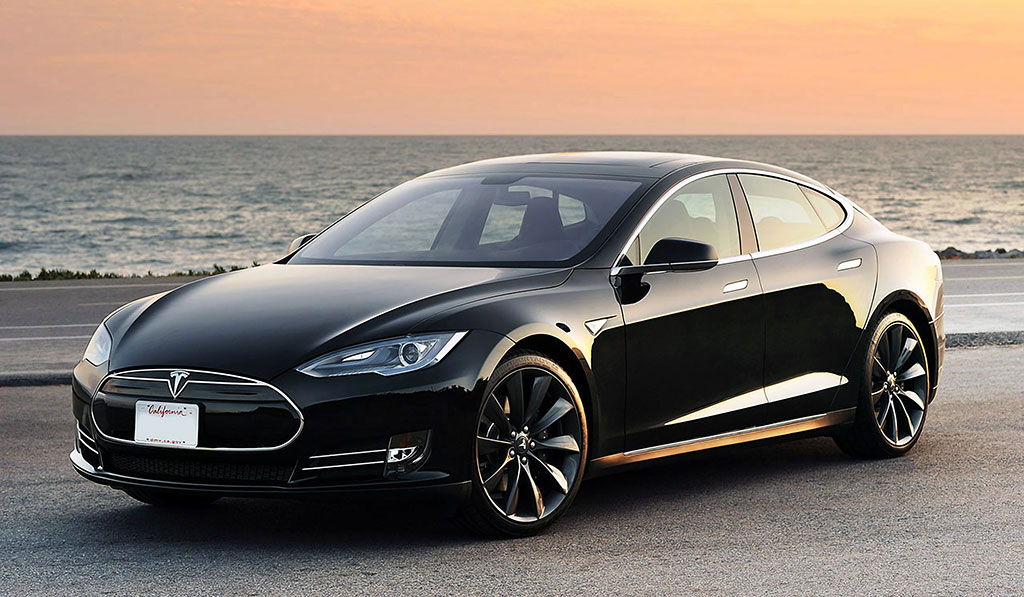 The whole green technology revolution is inevitable. We’ve seen even top-tier motorsports embracing electric motors and hybrid configurations like KERS in Formula One.

As for all-electric vehicles, there’s hope for the Formula E series though some racing purists consider it too bland. Imagine cars zooming around without the familiar roar of engine and exhaust.

GT cars would soon have Electric GT World Series and Tesla, the car company that’s been laboring hard to bring the cool and stylish in zero-emissions motoring, is set to race with the Model S P85+.

It would be interesting to see what engineering innovation would come from competition since they will be using models that you can actually see on the road.

The standard Model S can do 0 to 60 mph in just 3.2 seconds. What other things the teams can tweak and implement on the road-going version has yet to be seen but if they can improve on the stock, it will surely be something.