Home »Driving » No regard for human life

No regard for human life 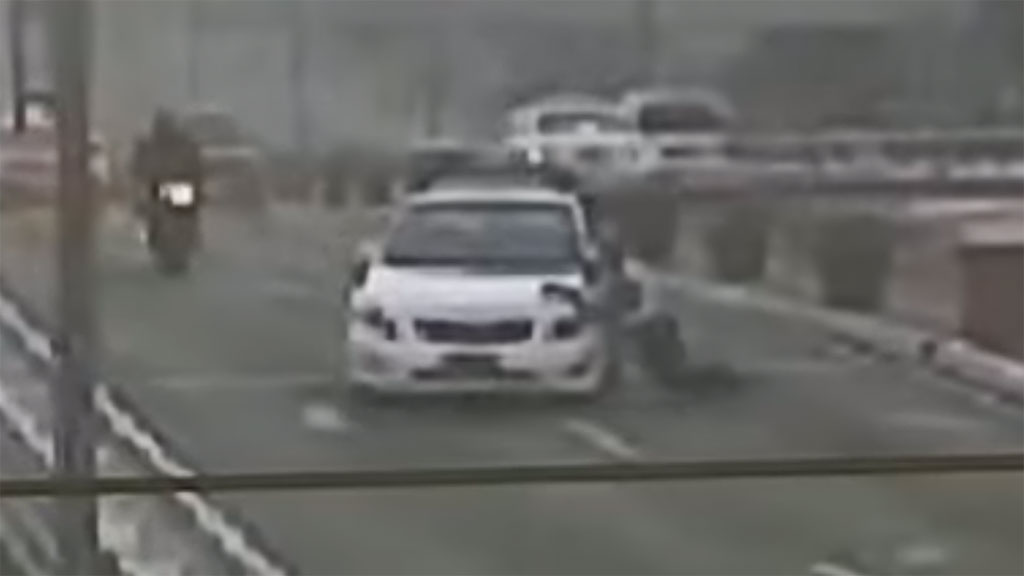 How much does a traffic violation cost anyway? I’m sure it doesn’t cost a life.

This is why I’m not sure why the heck would anyone kill to get out of a ticket. This video of an MMDA traffic constable hanging on for dear life on the hood of a taxi cab as the driver appeared to be trying to shake the person off went viral sometime last week.

The sad thing is, I’m sure this isn’t the only situation where people tried to gamble with so much more than what the fines are worth.

Fines for traffic violations were rightfully raised in 2014. I’m sure the new rates still aren’t high enough to inspire fear in many middle class citizens to follow traffic rules. For the working man, though, it could be the difference between a working man eating or not.

But it’s supposed to be simple. If your livelihood depends on having your license, then be disciplined. Even with corrupt traffic cops and constables, taking extra care while driving would give them very little reason to accost you.

Still, when you think about what could be the possible contributory factors that lead to these incidences, you’d think of plenty. There’s the labor issues that makes driving almost a slave-like condition. Then there’s the corruption of those supposedly enforcing the law. There’s also the traffic conditions that lights everyone’s fuse while on the road.

It’s quite saddening and maddening, actually, that we’ve reached a point where we start to give very little to no regard to human life when it comes to what happens on the road.