Home »Parts and Gear » LTO to come out with memo on LED light policy?

LTO to come out with memo on LED light policy? 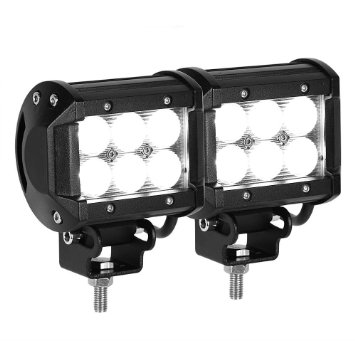 P/Supt. Bonifacio Bosita, in his Facebook page, indicated that the LTO  will be coming out with a memo on the use of LED lights on motorcycles that have become so popular these days.

According to the report, motorcycles that use LEDs will not be apprehended by the LTO as long as they are of the “correct color.” We take this to mean white or yellowish according to general standards.

By law, mounting one auxiliary light is allowed provided that it doesn’t overpower the headlamps and that it doesn’t blind other road users. LED bars are now also allowed. Blinkers are still prohibited.

The wanton use of lights these days is plenty annoying. We hate cars with high-intensity discharge (HID) head lights that are usually too bright and lack calibration (there’s a appropriate angle, folks) that blind other drivers coming from the opposite direction.

Then there are those the LED lights that just about anyone who thinks that more lights mean more bling slap on their vehicles. They come in all shapes and sizes and colors and intensities.

While we do understand the plight of some of our rider friends that argue that LED lights help them illuminate the road ahead to detect bumps and hazards especially in poorly lit or even unlit roads, there are still those idiots who just slap them on incorrectly positioned become road hazards themselves.