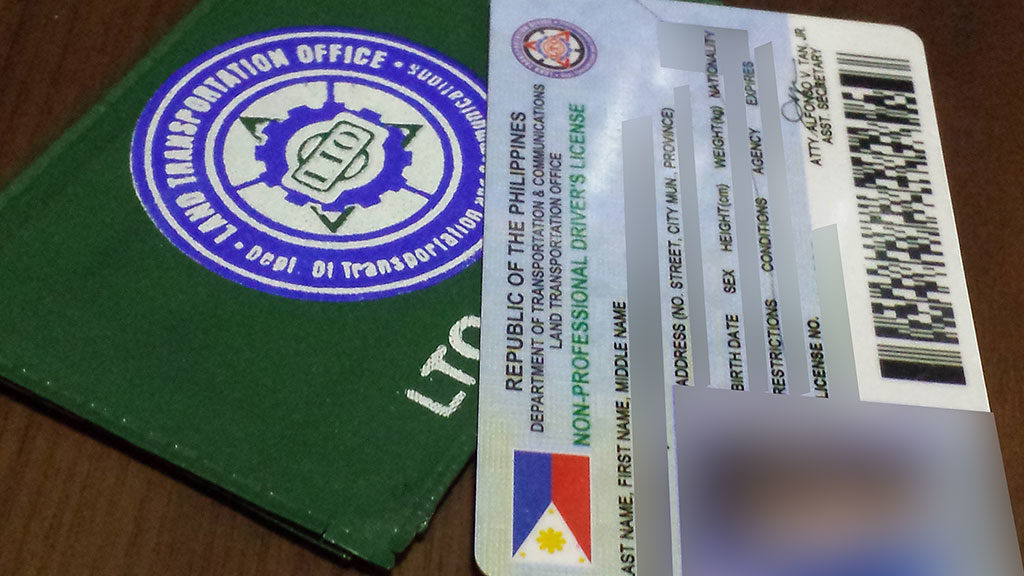 If you’re due to renew your driver’s license this October, you might be in luck. Aside from the reported availability of plastic cards, the validity of newly-issued licenses is now extended to 5 years.

This was supposed to start last September but LTO suffered from glitches but it’s supposed to be corrected by this time.

A good number of drivers who renewed their license over the past year and a half have yet to claim their plastic cards due to shortage. LTO promises that this extension will curb the long lines at renewal centers.

I renewed my license last year and when I asked about the 5-year validity the LTO schmucks just told me, “Asa ka.” Too bad, 8888 wasn’t up then. So points to the LTO for making this happen.

Now, if they could only do something about making the tests a lot stricter and standards-compliant so that licensed drivers actually know how to drive.