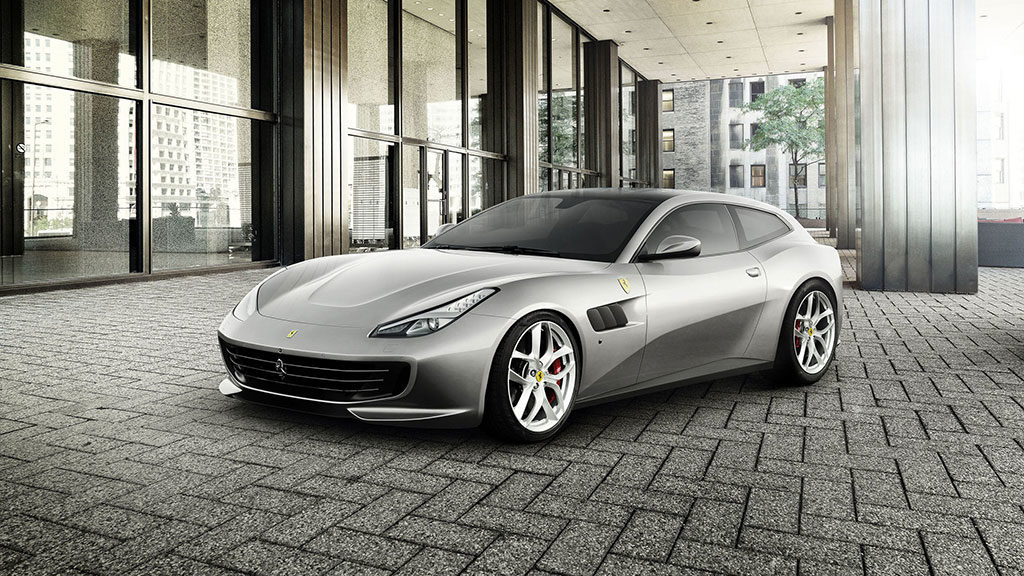 There’s no denying we love Ferraris here on Drive.PH and here’s Ferrari’s other unveiling at this year’s Paris Motor Show alongside the LaFerrari Aperta – the Ferrari GTC4 Lusso T.

The GTC4 Lusso was unveiled earlier this year as the successor to the FF shooting brake. Powering the car is a naturally aspirated 6.3L V12 that dishes out 680 hp. The car can go from 0 to 62 mph in 3.4 seconds and can go all the way up to 208 mph.

Fans of that raw power might consider the T version a downgrade. In place of the V12 is a twin-turbocharged 3.9L V8. It still churns out 602 hp and is quite a drop from 680. It does have increased torque over the V12.

No performance figures have been made for the T yet but knowing Ferrari engineers, they will make an effort to place both versions in the same region.

And track fans might be in for a treat. The non-T version channels all that power to all its wheels. The T is rear-wheel drive and it also lost weight by ditching the AWD transmission. Those point to having a better track feel and handling.

Style-wise we’re liking the GTC4 Lusso over the FF.