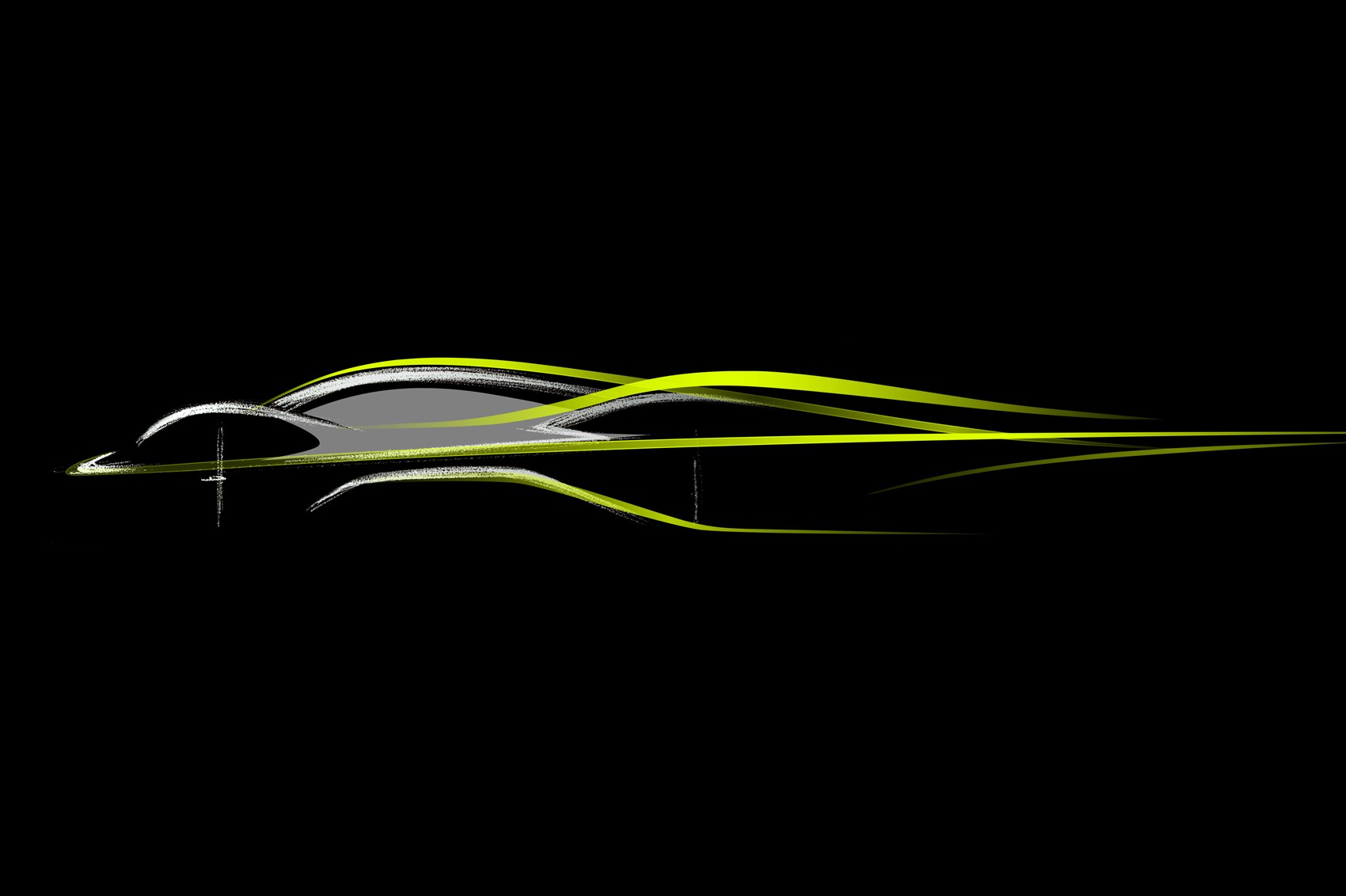 Aston Martin has partnered with Red Bull Racing to build a new hypercar for 2018.

Dubbed as the Project AM-RB 001, the collaboration aims to build a car with superior acceleration, top speed, and circuit performance from a road-going vehicle.

We know Red Bull Racing knows how to build fast cars. Many F1 critics never gave Sebastien Vettel his due because of observations that Red Bull Racing just had the fastest car when they won championships from 2010 to 2013.

F1 designer Adrian Newey is on-board to work on the car including Aston’s design chief Marek Reichman. Critical to the car will be some wicked F1-based aerodynamics and KERS technology.

The hypercar lineup is still dominated by the usual names in exotica – Ferrari has the LaFerrari, Lamborghini has the Aventador, McLaren has the P1. Aston Martin, better known for their grand tourers and sexy supercars, currently has the Aston Martin Vulcan but that’s a limited edition that saw only 24 cars built.

Aston indicates that 99 cars will be built this time meaning a few more billionaires will be able to snag this beast when it finally rolls out.

This should be interesting.