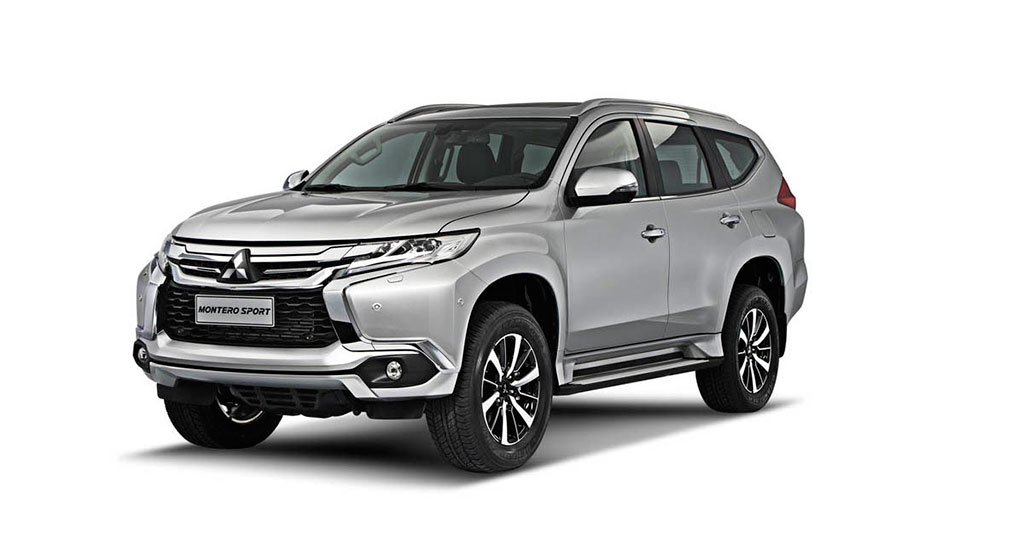 Despite all that hoopla about the Mitsubishi Montero Sport’s supposed sudden unintended acceleration issues, Mitsubishi is hoping to turn things around for the badge this 2016 with the release of the all-new 2016 Montero Sport.

Whether its because of those safety concerns or some other reason, the Montero saw a drop from being the 3rd best selling car of 2014 to 5th last year. The Toyota Fortuner still is the top-selling SUV.

The 2016 Montero Sport features a new 4N15 engine that Mitsubishi claims to provide quicker on-demand acceleration at lower ranges. This could be a welcome change given that the previous model needs a bit of beans to get up to speed and to higher gear. The engine is mated to a new 8-speed automatic transmission. It comes in 2WD and 4WD variants which are priced at:

And just like the Toyota Fortuner, the 2016 model comes with a price bump with the range-topping GT 2.4D 4WD at PhP 190,000 more than the previous model.