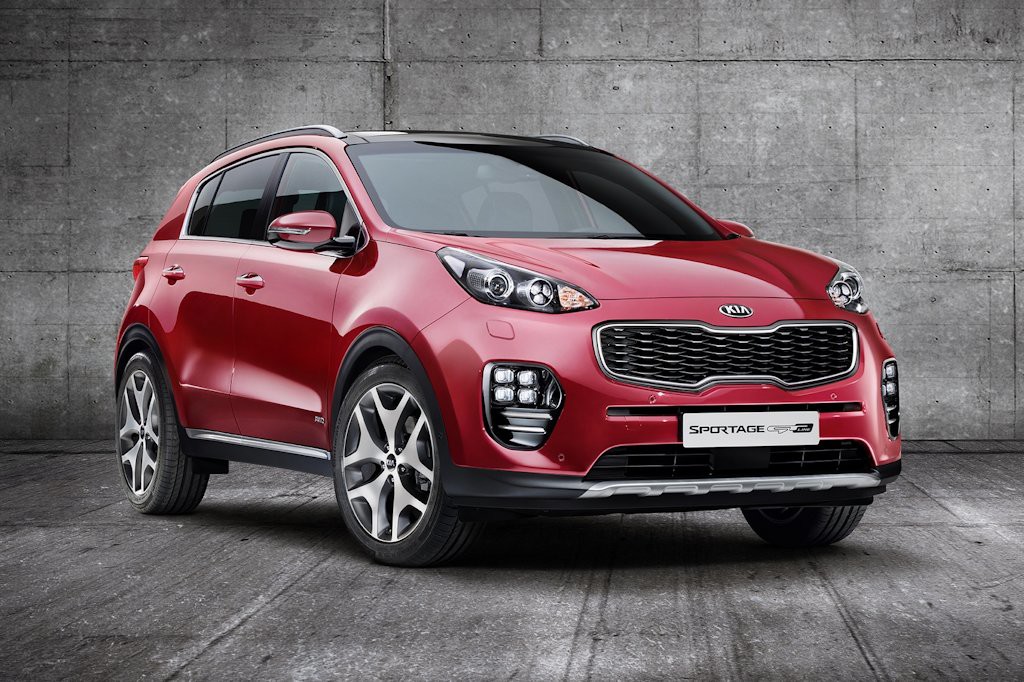 Kia just launched the new 4th generation Kia Sportage here in the Philippines. Columbian Autocar Corporation (Kia’s  distributor in the Philippines) showcased the car at a launch yesterday at Capitol Commons in Pasig.

The new model features a new design and updated interior and is slotted to be Kia’s crossover. It’s supposed to take on the likes of the Hyundai Tucson and the Honda CR-V.

Powering all variants is a 2.0 CRDi that dishes out 185hp mated to a 6-speed automatic with Shiftronic and Shiftlock tech. No gas variants unlike the outgoing model. Kia boasts that the new Sportage is more fuel efficient with sharper handling thanks to a new suspension setup. 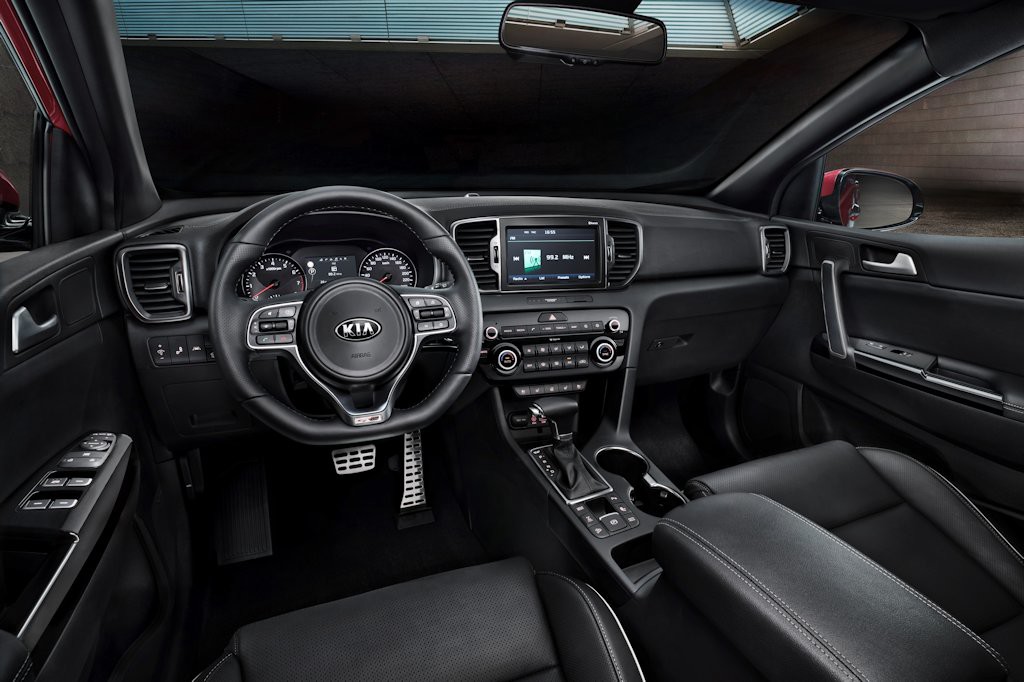 The new model does come with a price bump, starting out with the 2WD model at 1.445M and topping out with the aggressively styled (complete with 19-inch rims) GT Line at PHP 1.795M. The middle AWD model comes at PHP 1.595M.

With those price tags, the Sportage looks well-positioned to slug it out with its competitors. With the entry-level truck-based SUVs like the Fortuner and Montero already retailing at near those price ranges, those looking for a sleeker and smaller ride might consider crossovers instead.