What makes a cool car 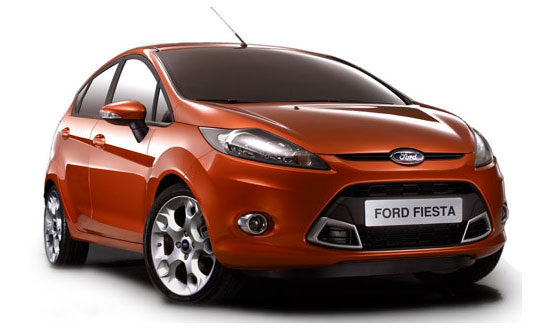 We Filipinos do have a totally different take on what’s a cool car. Being sort of a maverick when it comes to preferences, I do (now) have a distaste for all that Banawe culture of slapping on all possible plastic body panels, useless dash instruments, mile-wide tailpipes and thundering sound systems.

For many, a cool car’s a Japanese sedan with a lot of crap stuck on it to make it look fast. You see, for Filipinos, cars are investments (pretty poor ones at that) so they should have the practicality of a family car. And since not everyone can afford a second sportier car to toy around with, it’s the family daily driver that gets lavished by daddy’s middle-life crisis. Slapping on shiny trinkets are now regarded as awesome  thanks to Pimp My Ride. Never mind if they  actually used expensive performance parts and not just Taiwan junk or Japan surplus you find in most shops in Banawe.

As for rich teens, they do share the same idea of turning standard cars to something “cooler”  but only since they can afford real race parts can they actually make their cars fast all thanks to growing up watching Vin Diesel and Paul Walker that created the idea that turning  Honda Civics into bling-bling ten-second quarter-mile rice rockets is actually cool.

Finding a benchmark for cool is quite a task since we have a mangled sense of what a good and cool car is. And we generally have a perverted sense of what is cool, generally. Can you think of anyone or anything that symbolizes Pinoy coolness? Some would probably cite personalities on prime time TV. I think they’re all trash.

Here’s my benchmark for what’s uncool – anything that a celebrity like Richard Gutierrez owns or drives. Anything that a rich douche with a false sense of célébrité  entitlement owns or drives would make you look like a riche douche wannabe. And what’s worse than being a douchebag is trying hard to be one. Throw in Willie Revillame’s cars in there as well. And the president’s Porsche. So yes, most European luxury cars and a supercars and huge American tanks (the Merc S-Class, the Audi R8, the Prosche 911, the Ferrari 430, the Hummer) are all now uncool by this standard.

Top Gear‘s Jeremy Clarkson used to have the Kristin Scott Thomas test and now the Fiona Bruce test to gauge a car’s cool factor. Basically it judges whether or not a classy British celbrity would consider the car cool when you use it to pick her up for a date. At least by Clarkson’s standards, here’s what makes a cool car.

Now, I wonder if we’d have something synonymous.  It’s tough to find a classy female celebrity who have a decent sense of motoring. Usually, it’s either one has class or has a sense of motoring but not both at the same time. I know Rufa Mae Quinto drove a Jaguar X-Type for kicks but “classy” doesn’t come to mind when it comes to a celebrity like her.  In fact, a starlet’s opinion on cars wouldn’t be worth squat since anything that wets her panties would mostly likely be found in the garages of Richard Gutierrez and Willie Revillame.

So what does make a cool car? Here’s my initial take on the benchmark aside from the what I’ve already mentioned. The car should be purely stock and unmodified. It should be reasonably-priced for the Philippine market with decent on-road performance for spirited driving but not too cheap for it to be turned into a taxi cab or a people’s car. So right now, what I’d consider a cool car would be the Ford Fiesta. Let me think of other cars.

Anyway, these are just general guidelines and each car can be evaluated on a per-case basis.  But you see, finding a cool car for Philippine roads can actually be a struggle.