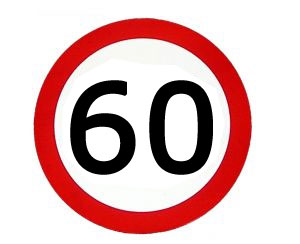 I used to ply the length of Commonwealth Avenue on a daily basis and I’d have to say that the daily exposure to risk-a-la-Russian-roulette of driving along the killer highway honed my driving skills. I would’ve had it differently but thank goodness I survived.

Due to the rash number of deaths, the MMDA decided to impose stricter rules such as the 60 kph speed limit and lane designations. That hasn’t stopped accidents from happening entirely with UP professor and journalist Chit Simbulan killed in a collision.

While how the whole Commonwealth safety thing is far from perfect, the stricter rules, at the very least provided some amusement when violators get caught on tape (or at least in images). MMDA’s website features galleries (1 and 2) of Commonwealth speedsters.

Hitting the news is the apprehension of actor Richard Gutierrez’ Audi that was speeding along Commonwealth. Too bad it wasn’t Gutierrez who was driving and it was his driver. He was inside the car though.

I bet he doesn’t give a damn about speeding or his driver and is just probably worrying about the backlash of negative publicity for his latest motoring debacle. Mind you that this same genius crashed his Nissan Skyline which killed his personal assistant.