Two out of three driving school students are female 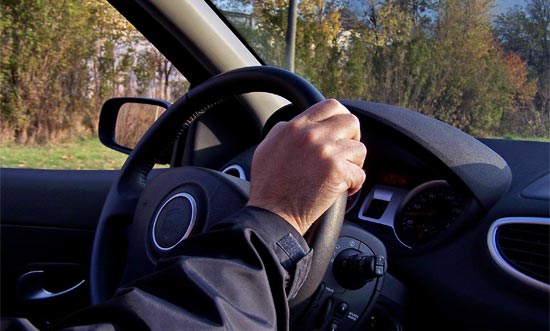 Philippine roads are still infested by male chauvinist pigs. I still hear public transport drivers remark at certain drives “Babae kasi,” when the driving’s not to their liking. Never mind if manong driver douchebag driving warrants a real punch in the face.

Here’s an interesting stat to throw into that whole sexism debate on who’s the better driver – 61% of A-1 Driving (you know that ever so popular driving school) are female. Oh let the barrage of sexist analyses come.

I have to admit, I never went to driving school. Pretty much self-taught after my dad taught me the very basic. Probably a reason why I am a defensive driver since I was all too careful not to scratch or ding the family car when I took it for drives.

This is probably the reason why men are the bigger assholes on the road (personal observation). Driving schools do orient you to defensive driving and rules of the road – something that drivers who get their education elsewhere don’t get. Most other male1 drivers learn from their asshole dads or asshole friends, thus continuing the cycle of asshole male driving.

My advise for beginners would be to enrol to a driving school. It’s pretty much a huge gamble to be an autodidact when when it comes to motoring.